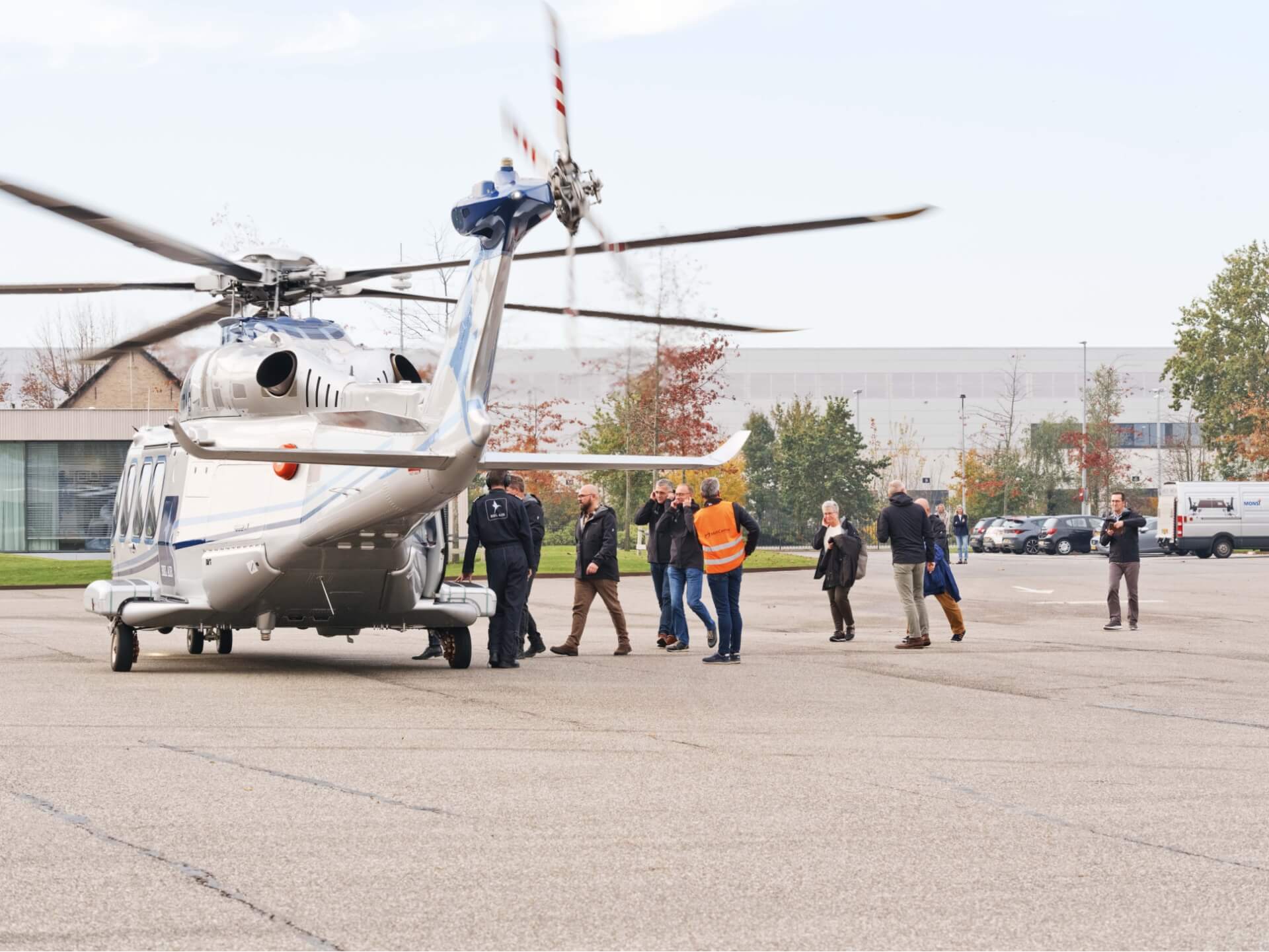 There’s no better club than this.

We don’t like to pat ourselves on the back, but this is too much fun not to share. In the autumn, we set up Club 9119: the club of people who have been working at Aartsen for more than 25 years. The name comes from the approximate number of days in 25 years.

We do everything we can to help our colleagues grow. This is why we have 10 employees who celebrated their 25th anniversary over the past year. We are incredibly proud of these stars of ours. They have lived and breathed the nonstopfresh mentality for 25 years and form part of the core that makes us so strong.

Incredibly proud of our champs.

We recently celebrated the launch of Club 9119 in style. On 3 November 2021, all of these people started an ordinary working day that turned out not to be so ordinary after all. All of a sudden, they were asked to come along ‘for a moment’. They all went to the Breda branch. Completely surprised. From Breda, the group – including Jack Aartsen (who has also spent over 25 years at Aartsen) – flew by helicopter to Rockanje beach. The helicopter flight was a little overwhelming and stressful, but in the end all the members of the club enjoyed this special experience.

Everything had been thought of: a cool jacket, a certificate and a customised gift. In an atmospheric location, a glass was raised to everyone’s anniversary and the launch of Club 9119.

It was a wonderful day with a delicious lunch, personal speeches and lots of fun. It goes without saying that plenty of great memories were shared and new memories were created.

At Aartsen, not only do we focus on future colleagues, we also do everything we can to keep good people in the club for as long as possible. Club 9119 is a good example of this. Colleagues who have been employed for over 25 years naturally also belong in the club, which is why Club 9119 has 26 members already.