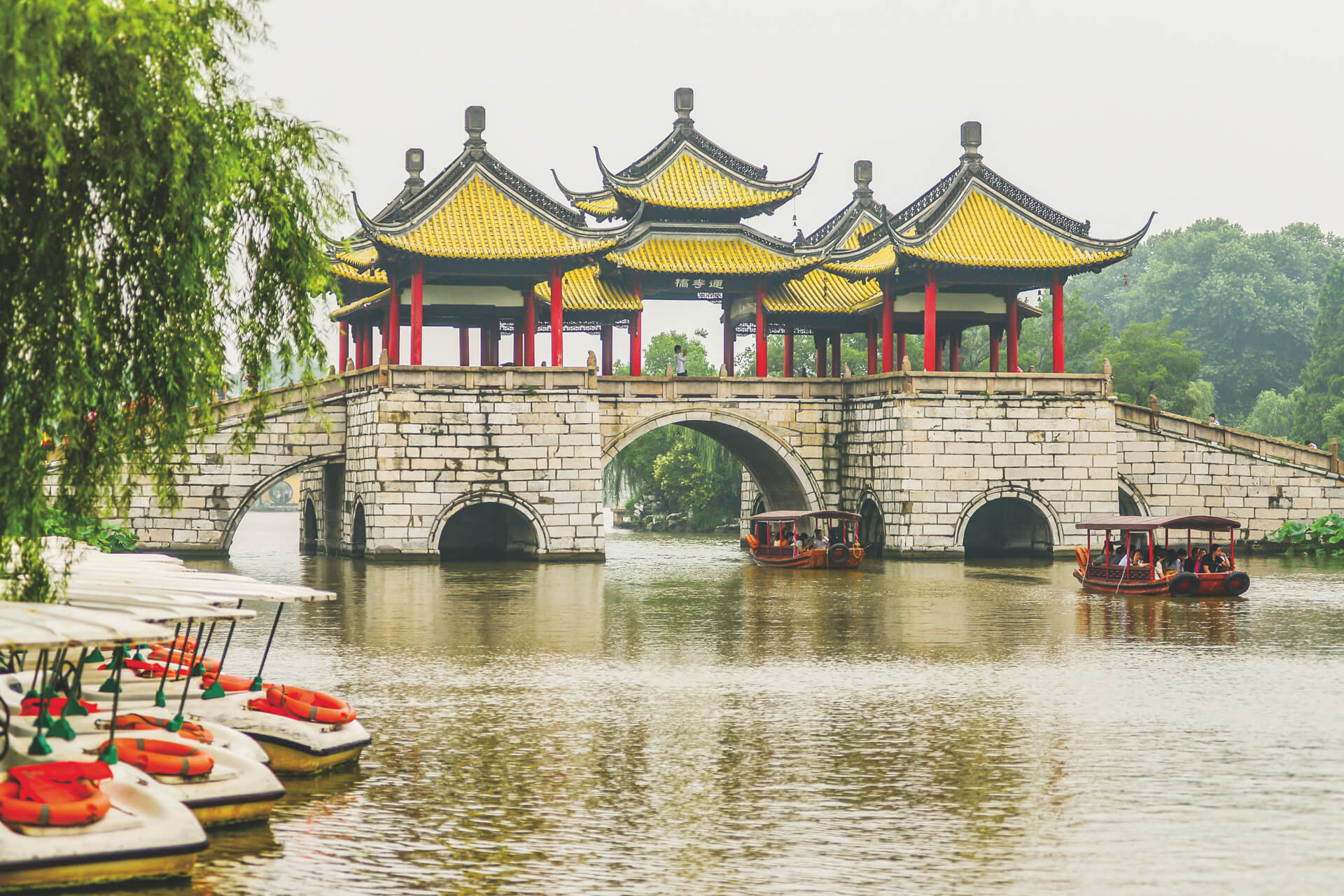 The great city of Breda: who in Asia isn’t familiar with it? Quite a few people, unfortunately. This column shares a few insights on our city. Breda can be viewed as the birthplace of Aartsen. This is where the company originated. Upon arriving at our headquarters in Breda, you can see a great combination of the past and present. Both traditional and ultramodern. We’re a down-to-earth business with an enormous drive to be the best. So where is the common ground between Breda (and the rest of the Netherlands) on one hand, and China on the other? What does Breda look like when seen through the eyes of someone from Hong Kong? And where does my own connection with Breda come from?

China and the Netherlands

This year, 2017, marks 45 years of diplomatic relations between China and the Netherlands. Today, the countries cooperate closely. The relationship has only intensified as a result of China’s emphatic presence on the world stage, both politically and economically. These days, no one can afford to neglect China. That’s because it’s a country of myriad limitations and opportunities, which every other nation should definitely sample (in the broadest sense) for itself. The Netherlands maintains consulates and an embassy in multiple large cities in China. In the Netherlands, we also adhere to a ‘One China’ policy, meaning our country recognises Beijing as the sole capital of China. In other words, Taiwan, with its capital of Taipei, is not considered a separate country.

Breda has been sister city to the Chinese city of Yangzhou, in de province of Jiangsu, since 2009. Yangzhou is a modest city by Chinese standards, with only 4.5 million inhabitants ... This town twinning is a result of the official relationship between the Dutch province of North Brabant and the Chinese province of Jiangsu. Breda maintains an active sister-city exchange and a good relationship with the city of Yangzhou. These efforts include annual visits, which can also offer an economic boon to industry in Breda. Representatives from our fruit and vegetable industry, for instance, have already made multiple visits to various countries in Asia.

Breda, seen through the eyes of someone from Hong Kong

Distance is relative, is what I thought when our partner from Hong Kong was in Paris recently and wanted to visit us in Breda. He asked if we could come pick him up with a car. After all, he said, it was only 800 kilometres, round-trip. He was used to travelling 1,750 kilometres from his hometown in China to get to Hong Kong, so this shouldn’t be a problem. Right? They say the customer is always right, but still ...

So how do our Aartsen colleagues in Hong Kong see Breda? The jail was a ‘beautiful art centre’; the idea of children riding in wheelbarrow-style cargo bicycles full of groceries, pedalled by their mothers, was ‘incredibly hazardous’; and crowded café terraces seemed ‘nice and quiet’ to our guests. What do you suppose they would think if they were to visit Breda during the carnival festivities? And then there are the quirks of our Dutch language. From time to time, we explained our sayings and what they meant: ‘unfortunately peanut butter’ (helaas pindakaas) and ‘to glue somebody behind the wallpaper’ (iemand achter het behang kunnen plakken).

Having grown up in a small town just outside Breda, I spent a great deal of time in this city in my younger years. That meant sports, time with friends and family in Breda, and enjoying the nightlife until the early hours of the morning. As a result, my associations with the city are nothing but positive: despite the fact that Breda is worlds away from Hong Kong, both cities have their charms. Because I feel at home in both cities, the grass is always greener on the other side as well. The big advantage there is that whichever one I’m visiting, I’m always headed home! As we say in Brabant: Houdoe! Menno van Breemen