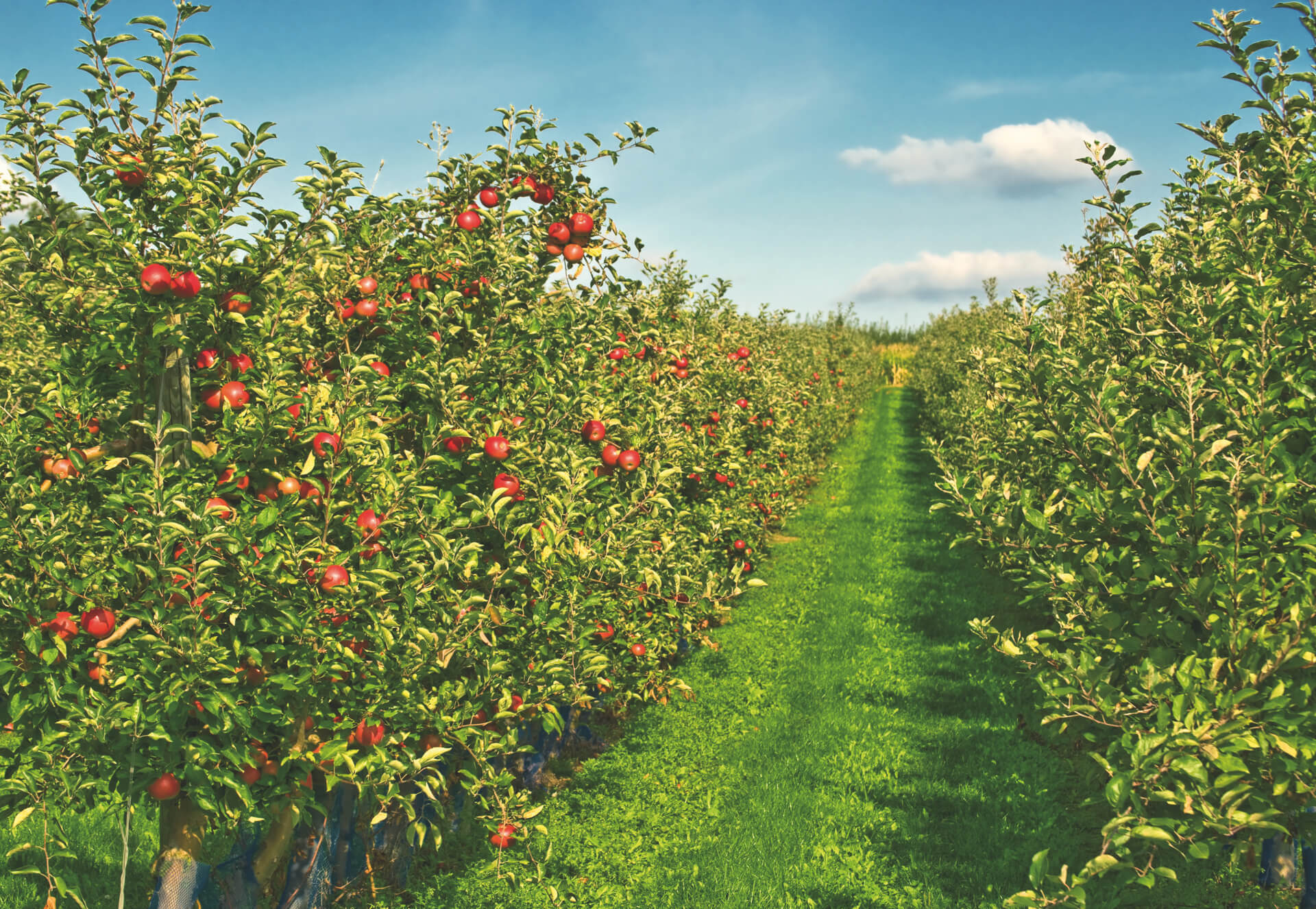 What typifies Aartsen? How does Aartsen set itself apart? In the recurring feature 'Typical Aartsen', we zoom in on the company’s characteristics and distinctive qualities. In previous articles, we discussed the quality assurance, talent development, speediness, brand policy, product range and spirit of Aartsen. This time, we take a look at how we inspire our employees and make the most of their knowledge, experience and drive.

This time: dedicated to employees

Matti van Loo has worked at our facility in St. Katelijne-Waver for more than ten years. He was holding various posts. Last summer, he got the opportunity to switch to a fully commercial position. Matti had all the right credentials, barring one: his French was insufficient for the job. Jack Aartsen encouraged him to rise to the challenge, aided by a language course at the Nuns of Vught and a work placement in France. This is a prime example of how Aartsen maximises opportunities to get the right people in the right jobs.

Hired straight after leaving school, Matti has been at Aartsen since he was 18. 'Everything I know', says Matti, 'I learned at Aartsen. I started out as an order picker. After around six years, I got a job in the sales division, where I was responsible for keeping the place organised and ensuring a positive image. Later on I went to stall sales, and from there to quality assurance. One year and six months later, a position opened up in the commercial division, which is where my ambitions lie. Unfortunately, though, my French wasn't good enough. Aartsen had a choice between hiring someone who spoke French but would have to learn all about our company and products or have me learn French. Jack made me an offer: I could take three weeks of intensive French lessons at the Nuns of Vught, followed by three months in France to master the language in practice. I discussed it with my fiancée at home first, because it meant not or hardly seeing her and our two daughters for quite a while, but the next day I gave him a wholehearted "Yes".'

From the nuns to France

'Aartsen planned every step of the training for me. In the period from 1 August to 16 September I spent a week at the Regina Coeli language institute in Vught in the Netherlands on three separate occasions.' The institute is also known as 'the Nuns of Vught', referring to its origins as a school run by nuns.

Regina Coeli has gained an outstanding reputation and has grown substantially over the last few decades. In common parlance, however, people doing a language course there still say they're 'going to the nuns'. 'It's a very intensive programme', says Matti. 'From eight in the morning till late in the evening every day. The course was completely customised. I even spoke French with the other participants during our breaks. Constantly speaking French like that creates a sort of routine and gradually takes away your fear. You gain confidence. It's incredible how much you can learn during three course weeks. I was super motivated, so it was a fantastic experience.'

'Two weeks after that, in late September, I went to France, where I stayed till the end of November. During that time, I visited various Aartsen suppliers in the Avignon region, doing a whole range of different types of work. I was on the production line checking and packing products, coordinated and also accompanied shipments and worked in sales. It was very diverse.

It made no difference to me what I did, just so long as it involved talking. That expanded my vocabulary considerably. And boosted my confidence too. The growers thought it was interesting and enjoyed having me on board. They saw how Aartsen treats its employees, and of course I told them about Aartsen. It also gave me even more valuable insight into the business. That's something I can share with my customers and colleagues. And it also helped me to develop as a person. Aartsen organised this opportunity for me, but I had to do the work myself.'

'Most of the time, I stayed at a bed and breakfast, which was ideal, because a place like that really encourages interaction, which of course involves speaking French. The lady who ran the place also taught me a lot. During those first few days, she was basically my personal mentor. We talked a great deal and she helped me along.'

'After coming back from France, I did another two weeks of commercial training in Venlo and Breda, which further developed my knowledge and insight. And then it was time to begin. I was really looking forward to it, and the job is terrific. I also think it encourages and motivates the other guys, seeing how you can advance in the company. Looking back, I definitely think it was the right decision. The only hard part was not seeing my fiancée and our kids. But it was worth it in the end, and I am convinced that I've found my place in the organisation.'

'I expanded my vocabulary considerably in France. At one point, I had sprained my ankle, and at the A&E department of the local hospital I was able to explain what had happened.'

'One weekend, during my eighth week in France, I got to talking to someone on a terrace. Eventually, I said that I was in France to learn to speak the language, at which point the man gave me a surprised look and said that in that case it was time to go home. That was a wonderful compliment as well as a huge source of motivation for me. Proof positive that I've mastered the language!'